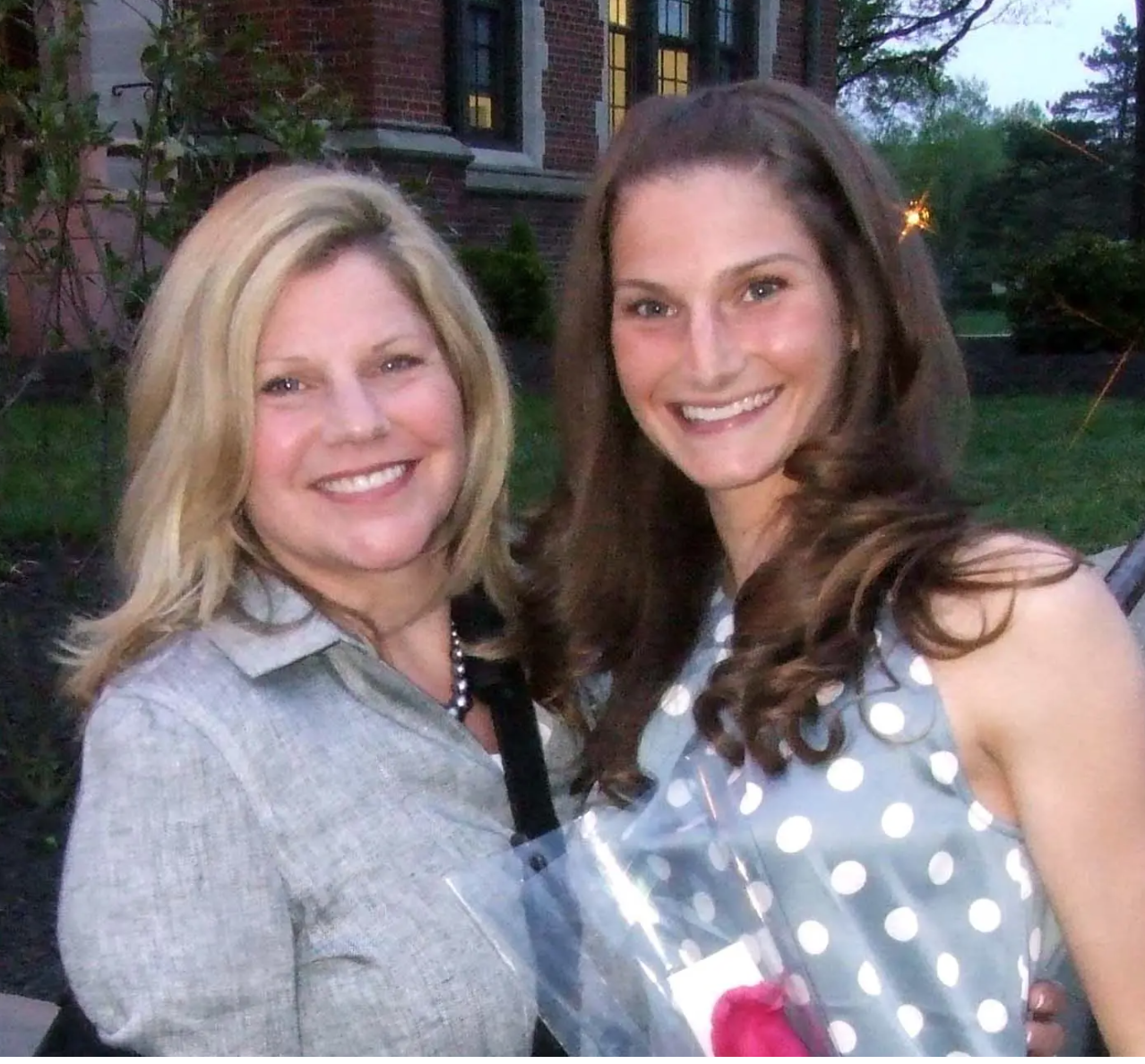 Most American parents are able to sleep at night with the hope and belief that bad things will not happen to their children. Or if they do, that they will come in the form of a chipped tooth, a scraped knee or maybe a brief hospital visit. Yet, far too many parents have had to learn and accept that the real world is not kind. From illnesses and accidents to natural disasters and violence perpetrated by others, bad things do happen and they happen to children every day.

The story you’re about to read is indeed a tragedy but it wasn’t random and it was preventable. The story of Jennifer Hrobuchak is a warning and a beacon for parents to heed. It’s a promising life story cut short by politicians, corporations and average Americans in the process of repeating history because they failed to learn from past mistakes, or were simply uneducated.

But please don’t despair. Jennifer’s story is also one of hope. Because of loving, strong and courageous parents like Corinne, we can alter our course. We can choose to put the value of a life over the value of a dollar or a hit of dopamine. And most importantly, we can educate the unsuspecting, the young and those who love them, about the risks that come with promoting the use of intoxicating drugs into our mainstream American life.

Thanks to Corinne and Jennifer’s Messengers, the public is becoming aware of the harsh truths of marketing addictive products to the young and the old in ways that minimize risks and maximize profits.

We offer Corinne’s story as inspiration. She did not let Jennifer’s bright light go out. When you read her story, you can become one of Jennifer’s Messengers. The actions you take are capable of allowing parents to sleep at night with the belief that their child is safe.

It’s criminal to legalize THC marijuana, a powerful and addictive drug, that is killing our youth in so many ways. The death of my innocent 22-year old daughter Jennifer is another tragic example. I must admit to you that it gets harder to keep retelling the tragic end of my daughter’s life. I feel compelled not to use the word “story” because it makes it seem like this is a fictional account, which this is not.

My daughter Jennifer Corinne Hrobuchak was vibrant, intelligent, and so driven to be a productive and meaningful member of our society. She was tall, had the most beautiful hair and the brightest smile, with green eyes to match. Jen played lacrosse so well and earned herself a college scholarship to a small school in Northern Ohio where she blossomed into an incredible woman.

She graduated with honors in May of 2012 with a degree in Intelligence and Analysis Research. She spoke Spanish and Arabic fluently and could translate both languages, which in her field and the world of today is critical.

My heart swelled with pride as she accepted her diploma and glided across the stage. Her goal was to work for the FBI or another intelligence organization. Her work as an intern for High Intensity Drug Trafficking of Ohio earned her a plaque stating she made outstanding contributions to the program. But shortly before graduation, she attended a job fair where another company, out of her field of study, offered her a position as a district manager with high pay and many benefits. She accepted it with the understanding, which she voiced to me, that this was a stepping stone to her career.

After a cruise with a friend to celebrate her years of hard work, she began her new job. Not more than a couple of weeks into training, one of the store managers she oversaw called her at about 12:30 a.m. to say there was an alarm going off in her store. She asked Jennifer to meet her at the store and my daughter, being the responsible person she was, got up, dressed and made her way to the location in her new Camry, which had been given to her as one of the perks.

As she crossed an intersection not far from her home, a man came racing through the intersection at 82mph, speeding through the red light. He slammed into the side of my daughter’s car, sending it over the embankment and straight into the front wall of a Lube Stop building, collapsing it on Jennifer’s car.

Jennifer passed away at the scene from the severe injuries she sustained. The 26-year-old man who caused her death was not injured. He was high on “medical marijuana” given to him in his home state of Michigan. He was just passing through our state and decided he would break every law and kill my daughter.

After he took a plea and his charges were severely reduced to a felony 3, he spent a total of only 15 months in prison. This man had several previous Operating Vehicle Impaired (OVI) charges and run-ins with the law. He admitted he was smoking marijuana before the crash and there was marijuana in the car. His life goes on with a slap on the wrist while our lives are devastated forever. He obtained this marijuana legally, which is another slap in the face for our family.

Every day of my life is difficult now. I see all of my daughter’s friends getting married and starting their families. These events were taken away from Jennifer and our family. The pain I live with is so intense that, as I write this account, tears of sadness and pain run down my cheeks. The world has lost a beautiful woman and one who would have made a difference.

My mission is to tell the account of what took her incredible life away so that others become aware of the dangers on our roads. It’s criminal to legalize this powerful and addictive drug that is killing our youth in so many ways. We need to wake up to what this is really about and become aware of how we are just pawns in the game plan of the marijuana industry.